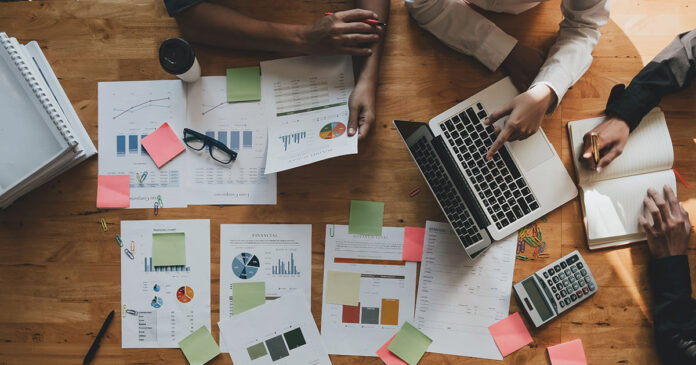 HR managers go through hundreds of resumes every day. This means every resume that passes through their desk gets very little notice for the most part. That is why I would suggest the same trick for our users that I would use when I build my resume.

One of the most important parts of the resume is the Skills section. Here relevant skills are the most important. So, if the hiring manager needs a web developer with knowledge of CSS, HTML etc then those skills take precedence above everything else.

Having said that, if I build my resume with just the relevant Skills listed, that fulfills my on-the-job duties but that can also be said about many other applicants. In this post we will talk about Skills for a Resume that HR Managers can not ignore. Furthermore, we will teach users how to add these skills into your resume in the best way.

Without further adieu here are 7 Skills for a resume that will grab the HR Managers attention:

Almost anyone can use a computer but this is one of those skills for a resume that can mean different things. It doesn’t have to mean having knowledge of a language. It could also mean a candidate is an expert of software and has the ability to increase productivity in the workplace by using or teaching it. However, just listing “Computer Proficiency”  in the skills isn’t enough. Expand on what was achieved using the skill. For example, the entry on the resume should look something like this.

If I were to build my resume with computer proficiency as one one of the skills. It would be like this.

“With a typing rate of 75 wpm and computer proficiency with multiple file formats, have created numerous attention-grabbing pieces, in record time for renowned publications”

Leadership can be a tricky entry in your resume. Mainly because it is always shown and can’t be just proclaimed. Thus it’s a good idea to make your entry look something like.

“Demonstrated leadership while facing adversity during a budgetary complication that threatened to ax the department.”

Every time I build my resume I always have trouble adding leadership. That is because my job doesn’t require a lot of it. So I leave it out. There is no point in trying to cram in all the skills listed here. That being said, examples of leadership don’t have to be directly related to your job but can be any time you had to take charge of a situation and took on a difficult task and came out on top.

Communication is one of the most attractive skills for a resume. It doesn’t just mean talking. This is a skill that can make or break a career. Whether talking to coworkers, higher ups or customers, how someone talks to others is crucial for success. Use communication to show your ability to achieve something amazing by using just your words. For example

“Used communication skills, to secure salary bumps for entire department after a long dispute with corporate”

Use this skill to show how you handled disputes, compromised or negotiated in certain situations

This skill allows someone to form a formal yet familiar connection between two parties that may seem unlikely, otherwise. This skill requires individuals to be personable and convincing with their words and their body language. Ever talked to someone in a diverse group that has everyone’s attention when they speak, that is a good example of an individual having people skills.

This is one of those skills for a resume that might seem fancy but is just another way of saying “Plays well with others”. Something that is very important for a career.

For the most part, employees want to clock in, do what is expected of them and clock out. This skill refers to is the ability to go beyond just individual tasks but to form teams, and communicate and understand the other party’s needs and wants. To come up with results that are all-around better than just one person’s output.

General skills like this for a resume are more of a commentary on an individual’s IQ. These are very sought after, especially when paired with expertise in a field. This skill is very important in fields where problems regularly pop up.

“Used python expertise and problem-solving abilities to fix bugs in 40 different   faulty applications saving in terms of resources and time.”

If you are hired into a company, most likely, it’s because of your knowledge and expertise in a special field or aspect of the company’s overall structure. If you are used to fixing commonly occurring or specific problems in that field, then you possess problem-solving abilities. This is very sought-after for a resume as HR managers want someone who is not only efficient in doing the minimum but can handle any anomaly that the job can throw at them.

If I were to build my resume using these skills I would probably go for Communication, People Skills and Collaboration Talent as my three primary soft skills. This brings me to my point, even though all these sound great, cramming them all into one resume is harmful. Instead I implore our readers to pay attention to the job itself and see which skills would benefit them the most and list them accordingly.