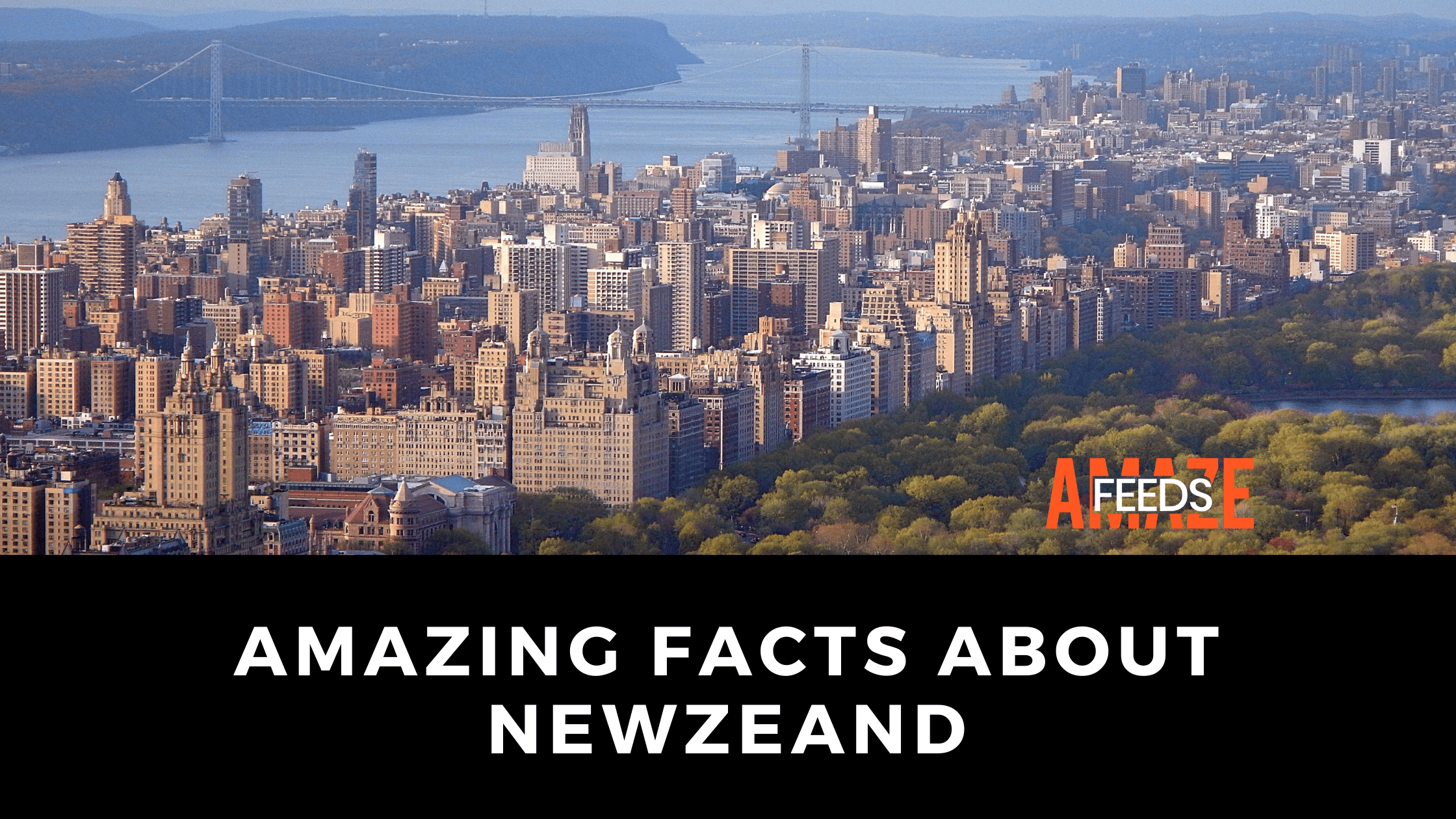 Now let us know the Exciting facts about New Zealand

Do you know that the meaning of the Maori Aotearoa name of Newzealand is actually “the land of long white clouds”?

The first women’s vote began in New Zealand.  yes, this is a surprising fact about New Zealand. New Zealand is the first country where women voted for the first time in 1893. The main reason was Kate Sheppard, the iconic figure of the women’s suffrage movement.

There are many Scottish pipe bands per capita available New Zealand in comparison to Scotland.

In Auckland, there are 50 volcano cones. But they are extinct. The important one is Mount  Rangitoto. you can see this from the harbor.

Maori hill situated in Hawke’s Bay is the longest location name comparison to any other country. The 85 characters are long , Name Is

kiwi is a little flightless bird from New Zealand. Kiwi lays eggs which are around 20% of the mother’s body. Kiwis eggs are 6 times bigger than any other normal bird.

New Zealand has got the position of no. 9 in the list of the longest coastline in the world. The length of this coastline is 15134 km.

Do you know that the height of the sky tower is 328 miter? And sky tower as of 2014 is the tallest structure made by men in the Southern Hemisphere.

The very small population of humans:-

The awesome and interesting fact about Newzealand is that the human population is very low. Only 5% is human rest 95% is animals and others. The animal ratio in this country is very high.

Another best and amazing fact about Newzealand is  Wherever you stay in Newzealand the seaside is 128km far from you.

Newzealand is the only country in the world where all the high positions are almost always ruled by women.

Did you know that one-third part of this country is covered by nationals parks which is quite an amazing fact?

The people ratio in Newzealand is 9:1. The total populations of this country are around 4.5 million. And the number of cars on Newzealand roads is 2.5 million.

Newzealand is famous for its farming and agriculture. But most of us don’t know the fact of sheep in Newzealand. There are 9 sheep per one person in New Zealand. So the no. of sheep is around 40 million.

Zero numbers of the snake:-

you become surprised after knowing that,  Newzealand had no snakes in the entire country.

if you do not like insects then Newzealand may not be a suitable place for you. The reason is that the insects of Newzealand are very big. like “Weta ” is the biggest insect in the world. The weight of this insect is 70 gm and weta loves to eat carrots. The next one is the Powelliphanta snail. The weight of this snail is 90gm and it can live up to around 20 years.

yes big birds, we are not talking about kiwi birds rather we are talking about Moa and the Haast Eagle. In the old days, there was a time where the Moa was a giant flightless bird that has the largest species of around 230 kg and 3.6 meters tall. And the weight of the Haast eagle is around 15 kg with a wingspan and 2.5 meters tall.

you will feel strange to hear that Newzealand is the 3rd closest country to Antarctica after Chile and Argentina.

How to pick the right immigration consultant