What Are The Diseases Caused by Drug Addiction? 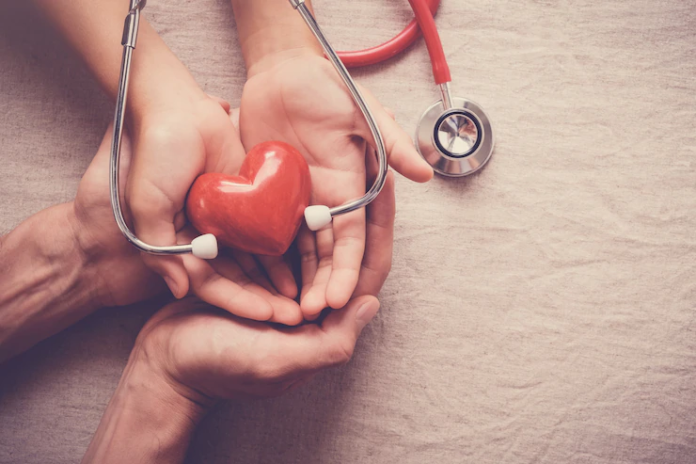 Drug addiction or substance abuse can be truly harmful to an addicted person. It can not only damage the functions of almost every part of a body, but it can also damage brain chemicals, brain functions, and the psyche of the patient. Drug addiction may fully occupy the brain and badly affects judgments, feelings, ability to learn, moods, and memory patterns. Substance abuse may cause multiple health hazards, in addition, it can worsen already existing health issues in the abuser’s body. Drug abuse, if continued for a long time or overdosed may cause diseases ranging from minor infections to HIV AIDS, from Hepatitis to lung cancer, from increased heart rate to cardiac arrest, from kidney dysfunction to kidney failure, from just hallucinations and delusion to schizophrenia.

Once the immunity of a patient weakens, he becomes much more vulnerable to the harmful effects of drugs and alcohol. There is an alarming situation in the USA regarding these harmful effects of the drug, as according to studies 11.2% of kids aging 12 or older use illegal intoxicating drugs. This is an alarming situation as drugs used at an early age lead to drug abuse is a definite phenomenon to occur and need to be treated earlier. Now we will have a look at different health hazards that a drug or alcohol addiction may cause.

Lungs are the main filtration plants of the human body. If a person takes a heavy dose of nicotine, cocaine, or any other inhalant, this filtration mechanism becomes overwhelmed with the heavy particles in these drugs. So it harms the lungs to an irreparable extent. Smoking any inhalant can damage the alveoli within the lungs, causing the upper part of the respiratory system to become vulnerable to all types of infections. Thus many infectious problems may occur within the whole respiratory system.

Drugs like cocaine directly influence the immune system by decreasing the production of white blood cells. When the number of white blood cells decreases to a dangerous number, the immunity of the whole body is damaged to a great extent. Thus the body becomes vulnerable to every type of disease to come. When this situation gathers with injectable drugs, it becomes much more dangerous. Drug abusers share the needles and other types of equipment for drugs, thus causing hepatitis and HIV AIDS. These situations when combined with a person having already existing immunity deficiency become much more fatal for the abuser. These intravenously taken drugs can cause local vascular inflammation and infection. This can also lead to cardiac valve infection.

People addicted to alcohol are diagnosed with severe symptoms and conditions of pneumonia. Studies show that people having an addiction to alcohol can have much more complications in pneumococcal pneumonia thus leading to a higher rate of deaths than those normal persons suffering from pneumonia. Kidneys are still another filtration mechanism of the human body. Kidneys are responsible for the filtration of harmful chemicals and particles from urine. When a heavy dose of intoxicating drugs is taken up by the drug abuser, the kidneys are overwhelmed by their function, which can lead to kidney failure.

Some of these diseases may be caused by chronic use of drugs or alcohol and some may get started with only single-use of the drug. These drugs directly destroy the immune system, thus weakening the self-sustained system of the human body to collapse, resulting in the vulnerability of the addict’s body to many more diseases to come. We can conclude that drugs and alcohol are too harmful to the human body as well as the human brain.