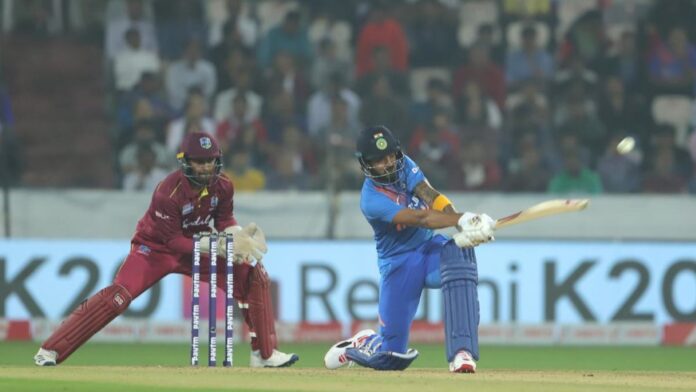 The Indian domestic circuit has produced some of the multi talented young cricketers over the last few years, and we can surely give most of the honor to the quality and level of the cricket played at those levels. The mayank agarwal’s, prithvi shaw, and hanuma vihara cover all come through some of India’s best domestic tournaments, such as the Ranji Trophy and the Vijay Hazare Trophy.
Since its inception in the domestic circuit, Vijay Hazare Trophy has emerged as the best domestic one-day Tournament, providing a superb platform for every young cricketing star.

History and Format of the Vijay Hazare Tournament

Tamil Nadu won the championship 5 times : Although teams like Mumbai and Karnataka have demonstrated their dominance on the Indian domestic circuit from its inception, Tamil Nadu has won the Vijay Hazare Trophy a record five times in the tournament’s 16-year history.
Vijay Hazare Legacies : Vijay Hazare was the first indian cricketer to hit a triple century in first-class cricket, a fact that few cricket fans are aware of. During India’s tour to Australia, he was also the first Indian batsman to make a century in both innings of a test match. Furthermore, the guy is credited for keeping the spirit of cricket alive throughout World War II, when the entire world was engulfed in darkness.
Wicket mania by Shahbaaz Nadeem : Shahbaaz Nadeem, a Jharkhand left-arm spinner who plays for Delhi in the IPL, recently set a new record in the Vijay Hazare Trophy by scalping 8 wickets for just 10 runs in a game against Rajasthan. He shattered a 20-year record set by another left-arm spinner, Rahul Sanghvi, in a match between India and Pakistan.
Inception of Northeastern Team in Vijay Hazare Trophy : Domestic cricket in India has just lately made its way into some of the country’s northeastern states. The Vijay Hazare Trophy saw 37 teams compete for the first time in the 2018-19 season, with six world states from India’s northeast. While teams from manipur, mizoram, nagaland, arunachal pradesh, meghalaya, and sikkim are able to compete at the highest domestic levels in the country, it is a promising future for all aspiring cricketers in the States.
Share
Facebook
Twitter
Pinterest
WhatsApp
Previous articleRest in Peace Quotes
Next article7 Tips and Tricks to Help Your Move Abroad Go Smoother