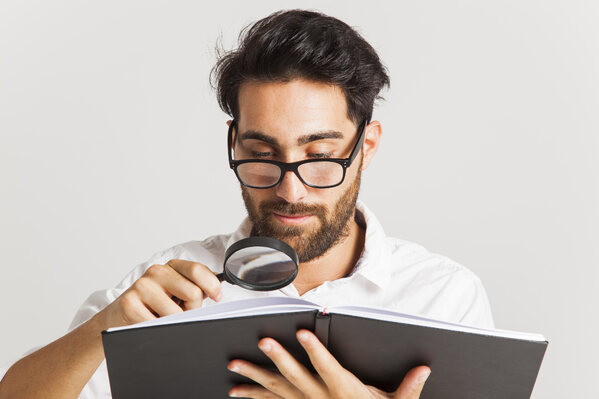 I wanted to read Brit Bennett’s latest novel because I liked the plot: two twin black sisters from Louisiana leave theirs to face the world. One will return, the other will turn white.

I readit in English, but this book was recently translated and published in French under L’autre Moitié de Soi by éditions Autrement. I haven’t read Brit Bennett’s previous novel, The Mothers, but I’ve read her. I don’t know what to do with nice white people about race in America. The Vanishing Half exploits the same subject but under a fictional strand.

954-Mallard. Mallard does not exist on any official map, yet this small town in Louisiana does exist. It was the fruit of the imagination of A phone Decuirin 1848, a former slave, now free who decided to create a city composed only of Black men and women, who will never be accepted as White and refuse to be treated like negroes. Because Alphonse was born of rape, and his mother hated his very fair skin. He took it as revenge and married a mulatto with even lighter skin. He thus came up with creating a lineage where each generation would have even lighter skin. And a hundred years later, the twin Vines, direct descendants of Decuir, honor him. Both young women have such fair skin, straight hair that they can pass for white. But at the moment, their only desire is to leave this place.

Once you mixed with common blood, you were common forever.

The two sisters, Desiree, the eldest of 7 minutes, and Stella, run away hand in hand one night. Arriving in New Orleans, they try to find work. Time passes, and one day Stella finds a job as a secretary in the White House, a very chic store. But Stella had to lie to get hired. Because we only hired white people back then. During the day, the young woman turns white. She walks, speaks differently. She watches his gestures, his language. And in the evening, on the tram, she meets her sister, but something has changed.

She just fell in love with her boss, a white American from Boston. A son of a good family. He doesn’t know anything about Stella. He thinks she’s an orphan. And one day Stella disappears.

Years passed, and in 1968, Desiree appeared in Mallard, much to everyone’s surprise. But even more terrible, with her, an eight-year-old child, Jude. With such black skin, she shocks all her entourage! How could she give birth to a child whose color is that of coal? Desiree faces her mother, Adele, and the entire city :

I don’t see how nothing that black coulda come out, Desiree.

Then the novel jumps back in time; we find Jude, a young graduate who goes to study at the other end of the country, where his darkness will make less talk. She will fall in love with a boy like no other. In this same city, Kennedy, Stella’s only daughter, will try to break into the the atre. Four women, four generations. And an overwhelming secret.

In the first place, having read it in English, I found interesting the fact that the story takes place in Louisiana, the names of French origin and the very expression “passer blanc” (posing as a white person) is used in French (I do not know if this is mentioned in the translation). I listened to a podcast about this novel, and in English, they were surprised at the use of the verb to pass, but it is the French verb and not English. Having read and seen quite a few documentaries on the black issue,

I know that many Americans managed to pass themselves off as white, but the price was high. I loved the Way bright Bennett transcribed Stella’s feelings, fears. This is undeniable, for me, the most interesting character because this new life of a rich white woman is so far from her childhood. Hearing him made racist remarks is striking. Because as his mother told him

We always know our own.

Similarly, the character of Jude, a little girl with black skin who is mocked throughout her schooling at Mallard, is also touching. The difference is never accepted. As the publisher specifies, this novel questions identity and filiation, the right to be forgotten. The right to be reborn (as withJude’sboyfriend) and especially the strong need to exist.

I do not know if reading it on my e-reader played, but I admit one downside: I was not eager for some readings to dive back into it, except when at two-thirds, the tension rises (I do not want to betray the story).

A novel that I found moving and touching and still relevant. A novel that teaches you that freedom, alas, is related to your skin color.

What dinosaur has 500 teeth