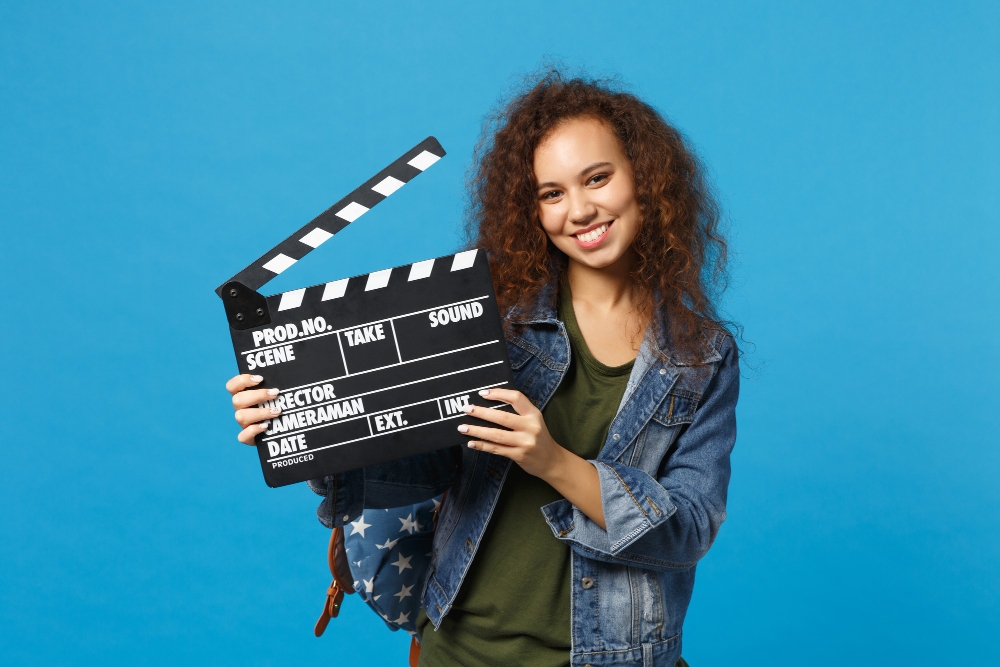 The film, which is based on Jordan Belfort’s book of the same name, depicts his true narrative, from his ascent to become a wealthy stockbroker to his fall into a life of crime and corruption. The movie introduces a lot of stock markets or financial concepts to people who may not be aware of like penny stocks, pump and dump schemes, etc. Penny stocks are low-cost securities that are not traded on major stock exchanges and are issued by corporations that do not normally publish financial statements.

These companies trade for a fraction of a cent to a few dollars, and they are extremely sensitive to manipulation due to their tiny market capitalization, stock price, and daily volume. These things make this movie the best in the world to watch if some are interested in stock market movies.

Gauravv K Chawla directs this business crime drama, which stars Saif Ali Khan, Radhika Apte, and Rohan Mehra in the key roles. Insider trading, systemic corruption, and hostile takeovers are all major themes in the film’s story. The key learnings from the movie are the more people expect in the stock market the more is their failure rate. There no permanent friends in the share market and do not trust anyone with tips, insider information, etc. It is one of the best stock market Bollywood movies.

The film is based on Michael Lewis’ book “The Big Short: Inside the Doomsday Machine,” which details how the US housing bubble precipitated the financial crisis of 2007–2008. A group of investors bets against the US mortgage industry in 2006-2007. They found how faulty and crooked the market was during their investigation. The film emphasizes the involvement of rating agencies in the crisis as a whole. It also demonstrates how the Securities and Exchange Commission failed to adequately regulate and supervise mortgage-backed securities.

The imbalance in the ‘Demand & Supply’ function is what caused the massive housing bubble, in which banks provided sub-prime category loans to meet the growing demand for mortgage-backed securities. A suitable balance and check are necessary for the smooth operation of an effective financial system. It was nicely conveyed in the film.

The film is based on the true story of Kyle Budwell, who put his entire savings into IBIS after seeing flamboyant television financial guru Lee Gates recommend the company on his show. When Kyle kidnaps Lee and his producer Patty, he puts them and their crew in a dangerous predicament to figure out why the stock has plummeted. The film conveys the lesson that relying solely on market analysts might be fatal. It even teaches that stock tips are just meant to be used as suggestions or advice, not as a guarantee of success.

Gafla portrays the narrative of Subodh Mehta, a figure partially based on Harshad Mehta, known as the Big Bull of Dalal Street in the early 1990s, and is widely regarded as a film ahead of its time. Mehta was the mastermind behind the Rs 4,025 crore securities fraud that spanned the stock market and the banking industry in 1992. Intriguingly, the film includes a character who looks a lot like Mehta’s protégé Ketan Parekh, who was involved in another stock market scam in 2000-01.

These films are a must-see for every aspiring financial professional, but even if you aren’t considering a career in the sector, they can provide you a glimpse into the chaotic and occasionally absurd world of money. However, as the adage goes, “reality is stranger than fiction,” and as events like the 2008 recession, Enron’s demise, and the Madoff case have demonstrated, real-life can be far more implausible than any story Hollywood or Bollywood can concoct. Big shout out to all stock market movies, who inspire people every day.

Enjoy An Unforgettable Evening With Our Beautiful Models In Islamabad