Learn the relation between the Centre and chord of a circle in depth! 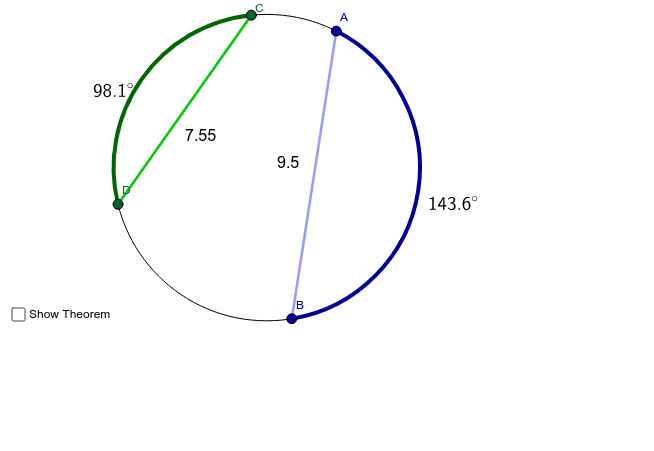 If we talk about the definition in mathematics, the chord is a line segment whose endpoints meet the circumference of a circle. And if you want to know the longest chord of a circle, the diameter is considered as the longest chord in the circle. The field of geometry is very much vast and you will be having different kinds of questions based on chords. It is recommended to practice those questions.

The chord of the circle is only one part of the circle. Thus, there are many parts in the circle like the center of a circle which means the central or mid-point of the circle from where you can also draw the radius. In this post, we will be discussing the definitions in detail about them and let us recall about how both of them are related.

Know all about the chord of a circle

Have you drawn a circle in real life? It is an enclosed figure with the curved boundary having no angles between the boundary. Draw any vertical and horizontal line in the circle and their end points must touch the circumference of a circle’s point. For instance, take any random point ‘A’ on the piece of the paper and then with the help of the compass draw the circle.  Taking the center ‘A’ you can draw a major line segment that crosses through the middle point of the circle.

After drawing this line, you can see that the circle is divided into two different equal parts. Thus, you can call them as the diameter, which is the longest chord according to the mathematical definition. However, it is not compulsory that only the diameter will be considered as the chord. Any line segment touching the two curves of circle is called the chord.

What Is the Center of a Circle?

How to calculate the length of the chord?

How is the chord and the center of a circle related?

We have discussed a couple of times related to the diameter. Diameter is also a type of chord that touches a circle’s boundary. So, we can conclude that both of them are related.