The Famous Celebrity kids Making Headlines In The New Generation 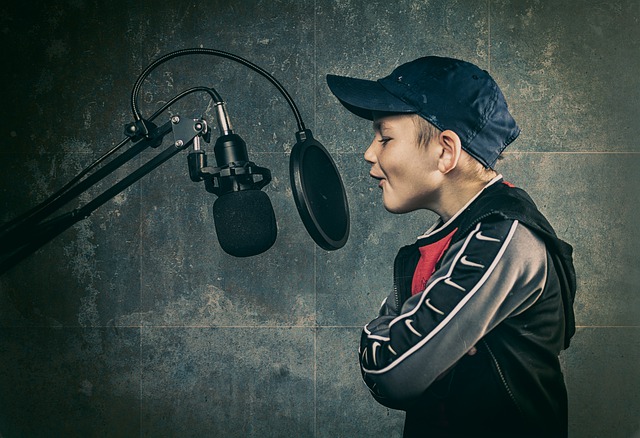 Celebrities are the most famous and loved people in every country. We love anything and everything about them. Their fabulous lifestyle often makes our minds about the incredible opportunities. The kids are famous for being born into a celebrity families. However, in his article, we describe some of the best celebrity kids who are making headlines today. All the kids have chosen the same profession as their parents.

Stromi Webster has become popular for being the daughter of Kylie Jenner and the famous rapper Travis Scott. Kylie Jenner is an American actress, model, and a well-known businesswoman. Stormi Webster is just a four years old girl. She is exposed to the media at a very young age. She already has thousands of followers all over the world.

In 2006, the famous supermodel model Heidi Klum took birth her son Johan Riley Fyodor Taiwo Samuel. The famous American singer and songwriter Seal is his father. Being born into a celebrity family, Johan is growing up with a huge amount of media attention. His mother Kulm has become popular in the industry with her great personality as a fashion designer, actress, author, and singer.

Blue Ivy has become well-known for being born into a famous celebrity family. She became popular for being the daughter of the famous American stars Jay-Z and Beyonce. Her father Jay-Z is a famous American rapper and her mother Beyonce is a well-known American actress, singer, and songwriter. She is the youngest celebrity kid. She makes the headlines for her emergence beside her father and mother.

Will Smith and Jada Pinkett Smith took birth their son Jaden Christopher Syre Smith who is well-known as Jaden Smith. Jaden has a younger brother who is Willow Smith. Jaden Smith first performed in the movie “The Day The Earth Stood Still”. In that movie, he played a grateful role. Also, he has an interest in business as well. Even he gets popular for working with a well-known Korean designer.

In 1991, the other famous celebrity kid Emma Roberts was born into a celebrity family. Emma Roberts is the daughter of the famous award-winning actor Eric Roberts. Emma made her first acting debut in Blow when she was just ten years old. Now she has become a popular actress in the Hollywood industry. She also loves a great singer as well. Since her childhood, her parents were separate from each other. So, Emma grew up living with her mother.

Lily Collins became famous for being a British actress and model. She first gained attention as a writer for popular magazines like “Seventeen” and “Teen Vogue”. In the Hollywood industry, she gained her popularity for being the daughter of the famous musician Phill Collins. She made her first acting debut in the movie “The Blind Side”. When she was just two years old, she was first seen in the series Growing Pains. Collins suffered from an eating disorder as a teenegers.

The famous rapper Earl Simmons’ daughter Praise Mary ella Simmons was born on 2005 April 18 in the United States of America. Praise Mary Ella Simmons is the daughter of Tashera Simmons who is the ex wife of the famous late DMX rapper Earl Simmons. Praise is an intelligent girl. She has a beautiful look. She is just enjoying her life with her family as an ordinary girl. Praise wants to continue her studies, so she has no career yet. However, we have no more information about her because Praise doesn’t want to share her personal information on social media platforms.

However, these are the top seven celebrity kids who are making headlines in the new generation. Being born into a celebrity reputation, these kids become as popular as their parents. I hope you find this article entertaining.