What Parameters to Consider When Choosing a Laptop? 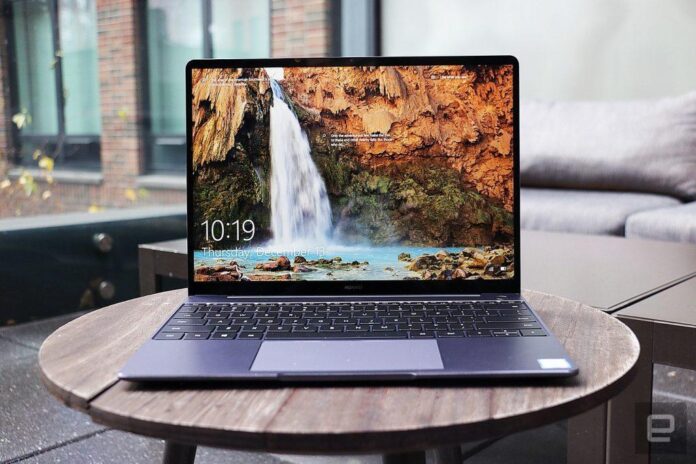 When choosing the best laptop, you need to ask yourself the main question: for what purposes it will be used.

It can be a universal home system, a powerful gaming gadget, or a budget option for home and office.

In each case, you need to take into account many characteristics, ranging from the diagonal of the screen to the amount of RAM, the frequency of the processor, and the quality of the video-core.

In this article, you will find a complete guide to choosing a laptop for different needs from experts and professionals in the field of computer technology.

Ideally, screen resolution should be directly proportional to processor power. It’s bad if a productive device has a low resolution and average picture quality, and it’s just as bad if a weak laptop is equipped with a great screen.

If we talk about the diagonal, you can follow the following rules:

For those who are well versed in processors, this criterion will become the main one when choosing a laptop.

It is the processor that determines the performance and power of the device, its speed, overclocking capabilities, and much more. When checking out matebook 13, we understand that devices like these are a mix of power and performance. It fits for work and regular use with great usability.

In other words, the cooler the processor, the smoother, more stable and correct the operation of the laptop, the fewer errors and brakes, and the more resource-intensive applications and games the device will pull. Leadership in the microprocessor market today is shared by 2 brands – AMD and Intel.

Each corporation offers several series of CPUs, and they have a large variety of models.

Intel processors are divided into the following series (in ascending order of performance and, in most cases, price):

How to choose a graphics card for a laptop?

It’s worth clarifying right away – almost all mobile processors have a built-in video core (an integrated video card, if it makes it clearer). But, since the size of the processor is small, it will not be physically possible to build a very powerful video core into it.

Therefore, many laptops, in addition to the video core built into the processor, also add a discrete (separate) video card.

And some laptops do not have a discrete graphics card, and they work only on the integrated video core, this reduces the cost of the laptop and reduces battery consumption when working with graphics, but the performance of such a laptop will be much lower in graphic tasks and games.

RAM is the amount of storage that stores data for quick access while working on a computer. A good example is multiple open browser tabs. The data of each tab is temporarily loaded into the RAM, so switching between them is carried out instantly.

How much RAM should be for comfortable work?

We all know that a laptop has built-in memory that can store photos, movies, documents, games, and more. It also stores the installed operating system.

This memory is of three types:

How much Ram does Windows 10 use?