Life story till the date of BTS Jungkook 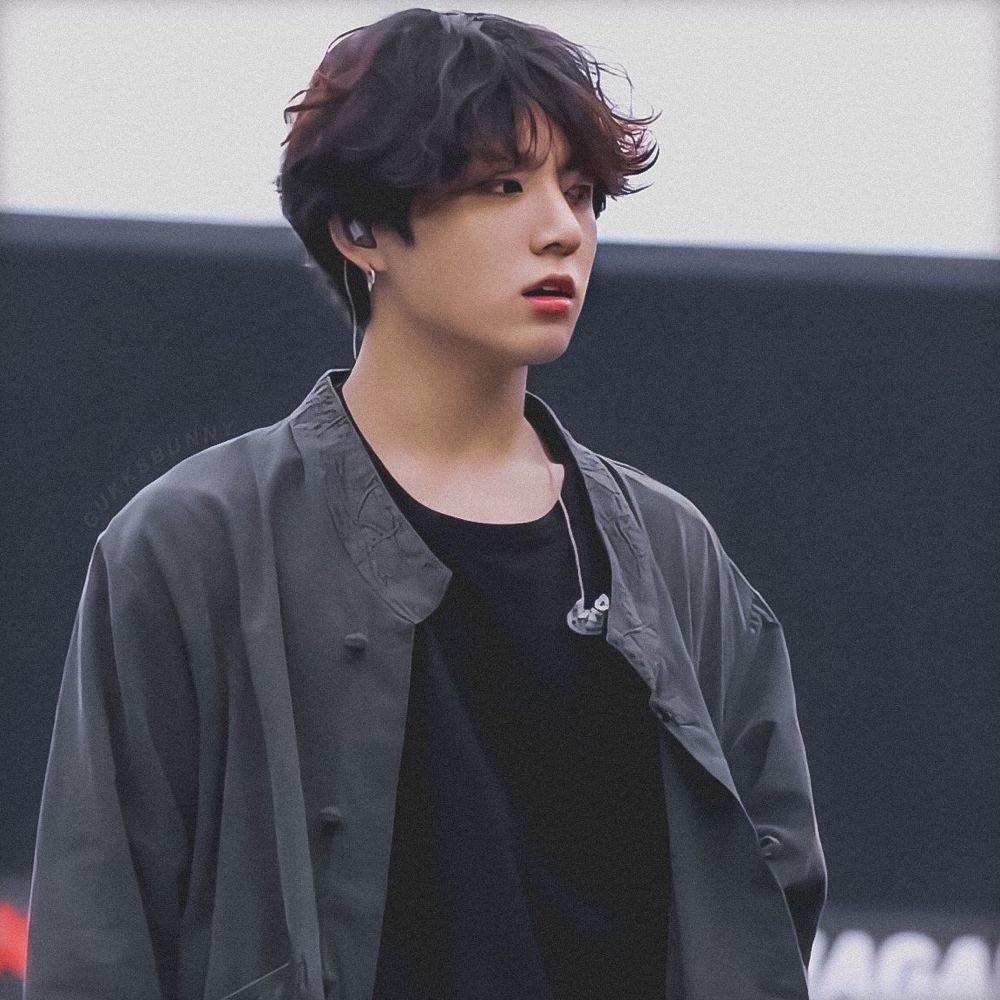 BTS Jungkook, whose real identity is Jeongguk is the lead singer, performer, and rapper for Bangtan Boys or BTS, a South Korean musical group. He is the group’s youngest member, with Kim Taehyung, Rap Monster, Jimin, Jin, Suga, and J-Hope.

Jeon Jung-kook was born in Busan, South Korea, on September 1, 1997. His parents and an older brother make up his family. He went to Busan’s Baekyang Elementary and Middle Schools. He transferred to Singu Middle School in Seoul after he became a trainee.

When Jungkook was younger, he wanted to be a badminton player, however, after witnessing G-Dragon perform “Heartbreaker” on television, he changed his mind and decided to pursue a career as a singer.

In 2011, Jungkook participated in the Daegu auditions for the South Korean talent program Superstar K. Despite not being chosen, he received casting offers from seven other entertainment businesses. After seeing RM, currently, his fellow band member and leader in BTS, perform, he decided to become a trainee under Big Hit Entertainment.

During the summer of 2012, he traveled to Los Angeles to acquire dance instruction at Movement Lifestyle in preparation for his debut. Before his debut, he worked as a backup dancer for Glam and starred in Jo Kwon’s “I’m Da One” music video in June 2012.

Jungkook debuted as a member of BTS (also known as Bangtan Boys) on June 12, 2013, with the release of the single 2 Cool 4 Skool. During his time with BTS, he released two solo tracks: the first was a pop song called “Begin” on the 2016 album Wings, about moving to Seoul to become an idol and meeting BTS members.

The second track, “Euphoria,” is a future bass track that was first published as part of a BTS short film called “Euphoria: Theme of Love Yourself Wonder” and then subsequently on Love Yourself: Answer. Euphoria, which was co-produced by DJ Swivel, peaked at #5 on the Billboard Bubbling Under Hot 100 Singles list and stayed on the Gaon Digital Chart for 11 weeks, the longest of any BTS member’s solo tracks.

BTS Jungkook’s exercise routine may appear simple on the surface, but it is far from. After all, Jungkook’s muscular and chiseled figure was not achieved through simple exercises. Jungkook’s training routine includes not only muscle development but also athleticism, as proven by his flawless dance skills.

Due to his attention to his training routine and rigorous diet, Jungkook has been able to achieve a body that makes his fans gasp and yell with ecstasy when they see his sculpted abs. Jungkook’s personal trainer has also remarked that he is unrivaled in his dedication to his training.

Jungkook is incredibly gifted, which explains why, despite his youth, he has a large fan base and is well-known not just in South Korea but also in other Asian nations. And, of course, the majority of his songs and videos have become massive hits. Jungkook has a charming personality in addition to being a brilliant singer, rapper, and dancer. His achievement has also been aided by his appealing appearance.